Double hydraulic Gear Pump for SEM50F,SDLG956,LOVOL936，Part number：CBGj2080/0010-XF W064000000
Common faults of hydraulic gear pump of wheel loader
1. No oil can be pumped
If the gear pump is found not to oil in the loader multi way valve, first check whether the direction of rotation of the gear pump is correct. Gear pump has left, right rotation, if the direction of rotation is not correct, the volume difference generated by the internal gear meshing pressure oil will make the oil seal washed out and oil leakage. Secondly, check whether the oil filter at the inlet of the gear pump is blocked, which will cause oil suction difficulty or oil absorption, and produce the phenomenon of oil suction hose being sucked flat.
2. The oil seal is blown out
(1) gear pump rotation is wrong. When the rotation of the pump is not correct, the high pressure oil will directly pass to the oil seal, because the general low pressure skeleton oil seal can only bear the pressure of 0.5mpa at most, so the oil seal will be rushed out.
(2) gear pump bearing to axial force. The axial force is often associated with the gear pump shaft extension and coupling sleeve is too tight, that is, when the installation of the pump hammer hit or hard pull through the installation screw and the pump shaft is subjected to a backward axial force, when the pump shaft rotates, the axial force will force the back of the pump wear. Because the internal gear pump is on the gear end face and shaft sleeve end face fitting seal, when the axial seal end face wear is serious, the internal axial seal of the pump will produce a certain gap, resulting in high and low pressure oil chamber communication and the oil seal rushed out. This situation appears more in the dump truck industry, mainly due to the size of the host coupling sleeve is not standardized.
(3) gear pump under excessive radial force. If the coaxiality of gear pump installation is not good, the radial force of the pump will exceed the bearing limit of the oil seal, which will cause oil seal leakage. At the same time, it will also cause damage to the floating bearing inside the pump.
(4)The hydraulic oil filter is blocked， gear pump suction empty or half empty for a long time, the internal gear pump and bushings and wear, because the internal gear pump is by the gear and shaft sleeve end joint seal, when its axial seal face wear serious, internal axial pump seal will produce a certain gap, resulting in high and low pressure oil cavity and make the seal out of communication.
Loader Hydraulic components are divided into the following parts:hydraulic gear pump、loader multi way valve、Loader variable speed pump、loader pilot valve、Loader full hydraulic steering gear、Flow amplification valve、Variable speed control valve、Loader hydraulic cylinder、Hydraulic oil filter、Screw-in, cartridge-style Hydraulic relief valve、Flow amplification valve、Loader pressure reducing valve、Loader hydraulic cylinder、loader steering control valve。 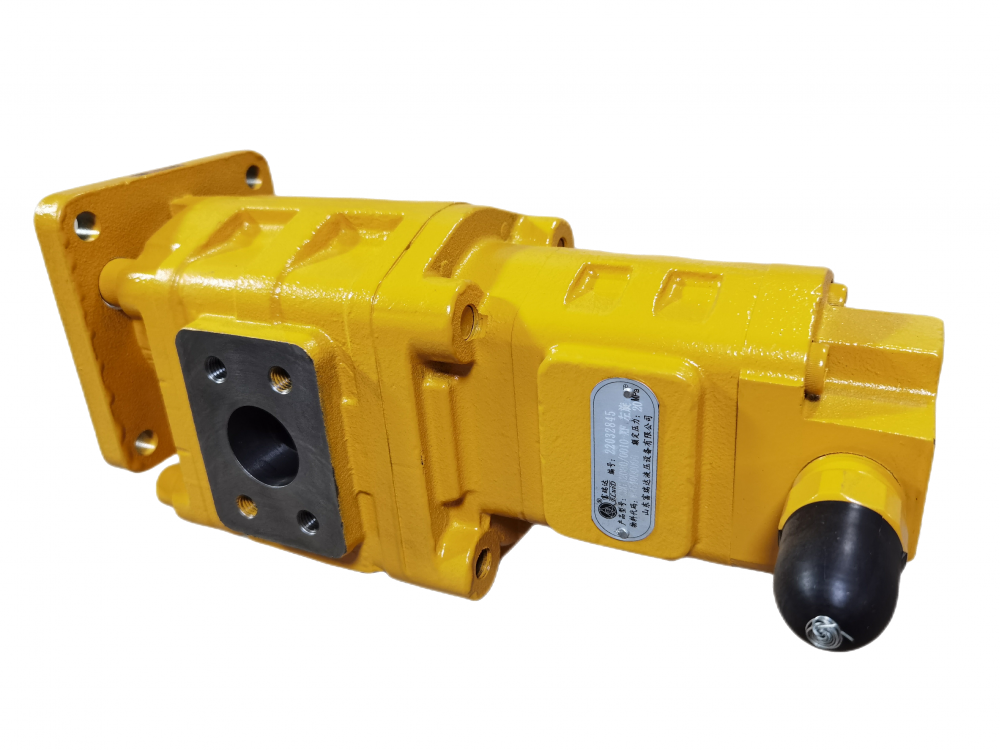 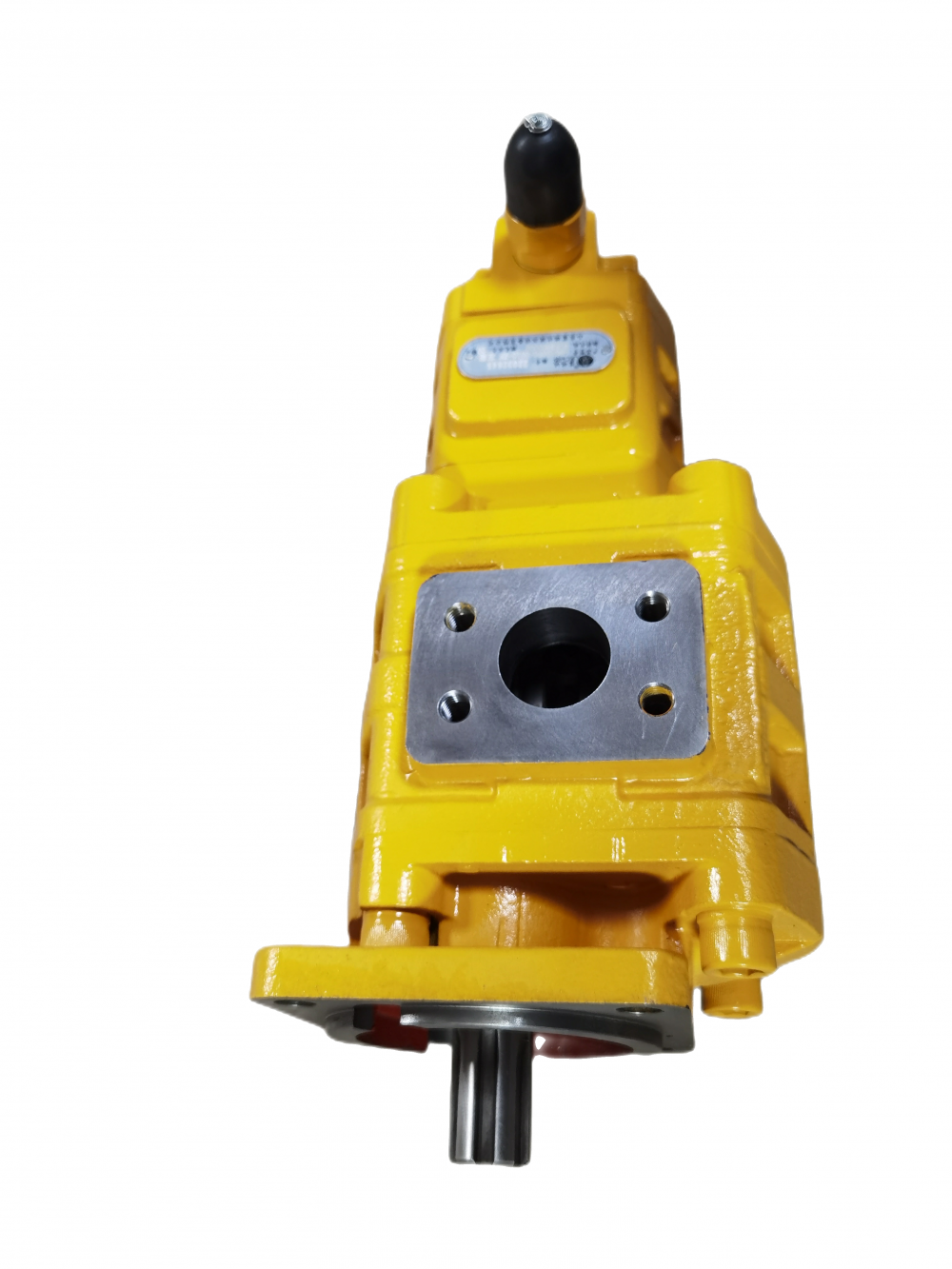 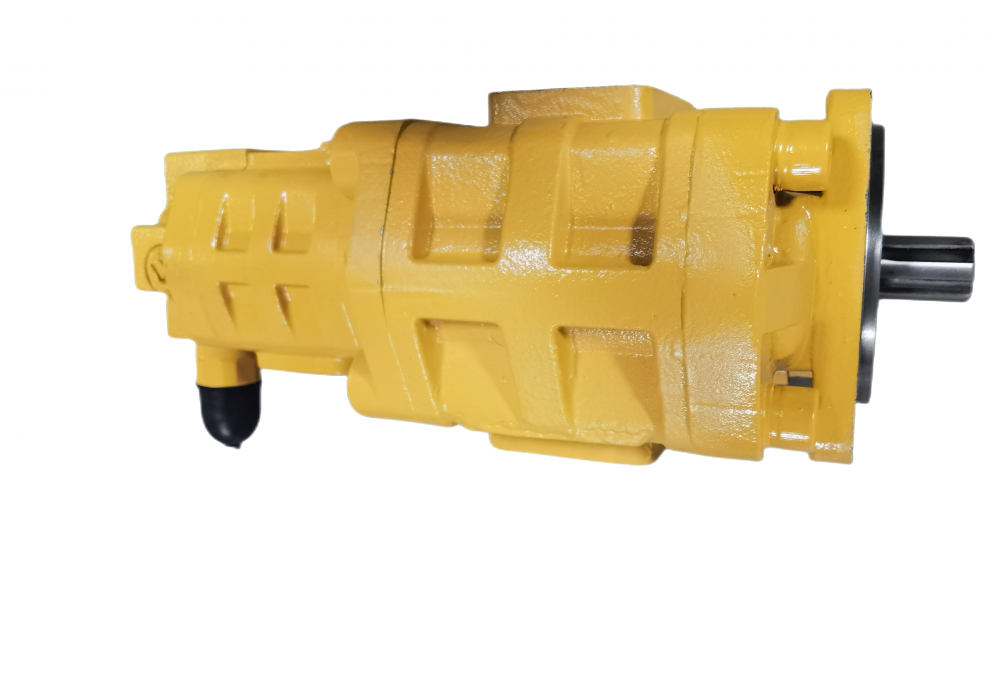 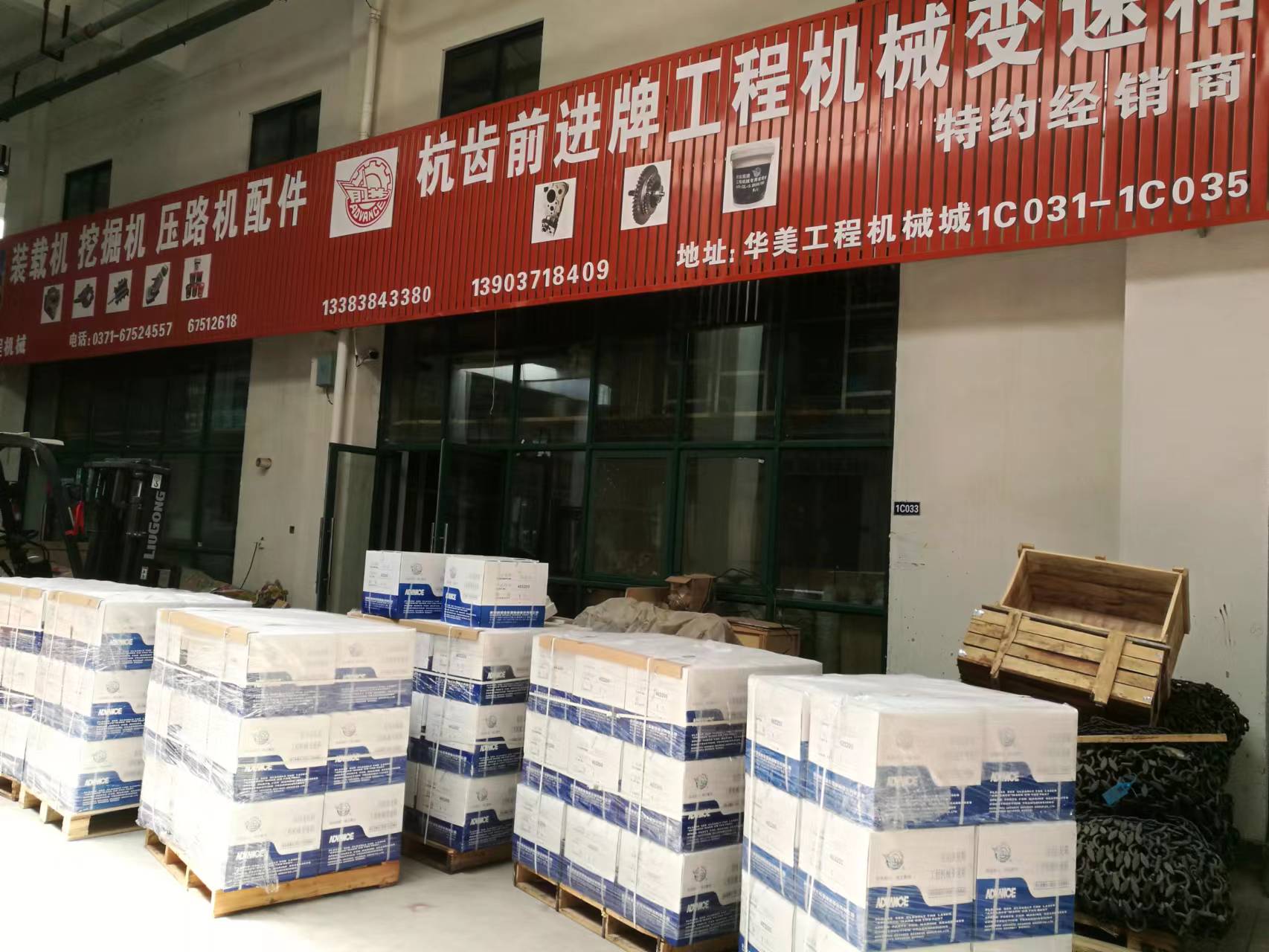 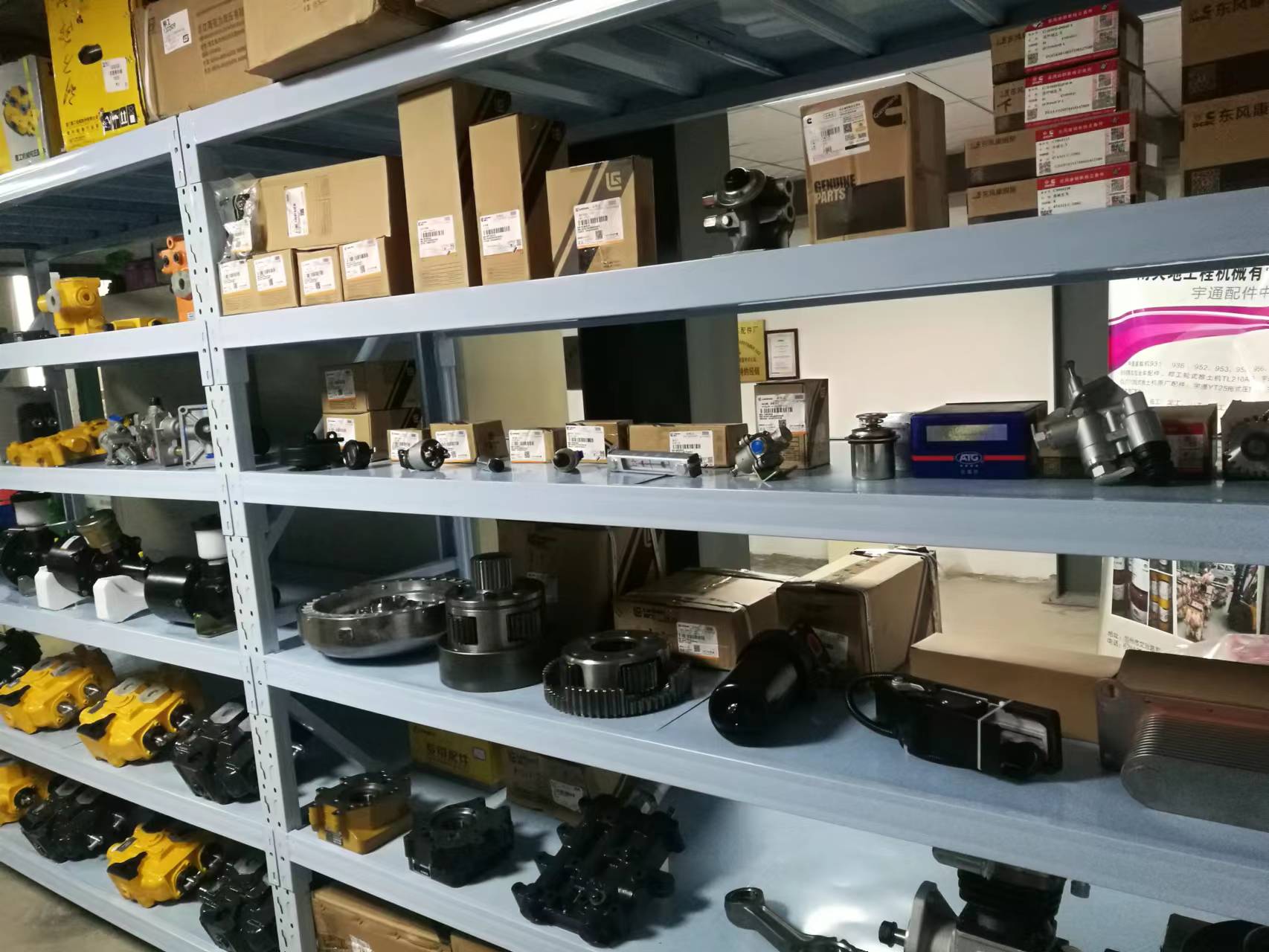 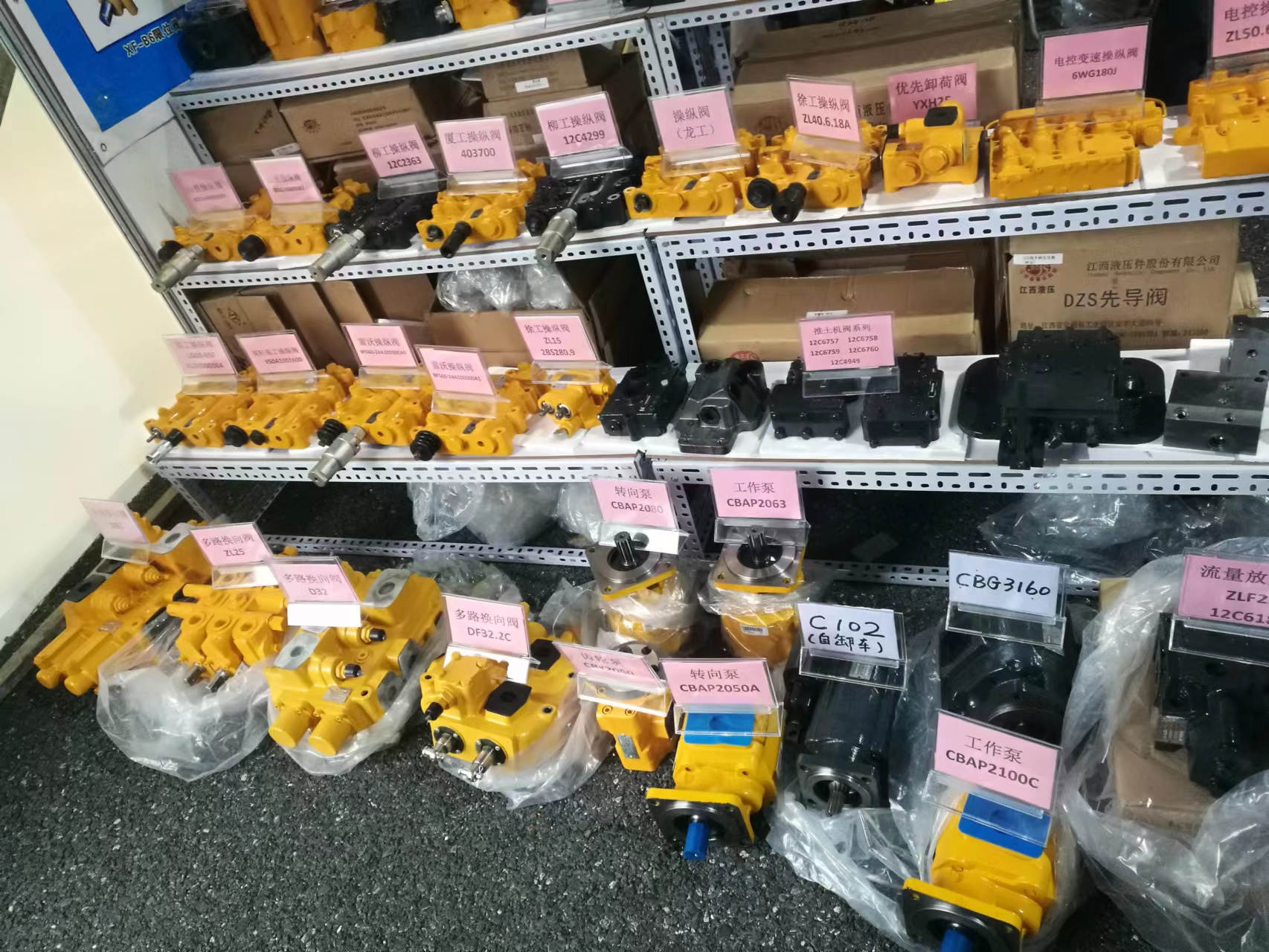 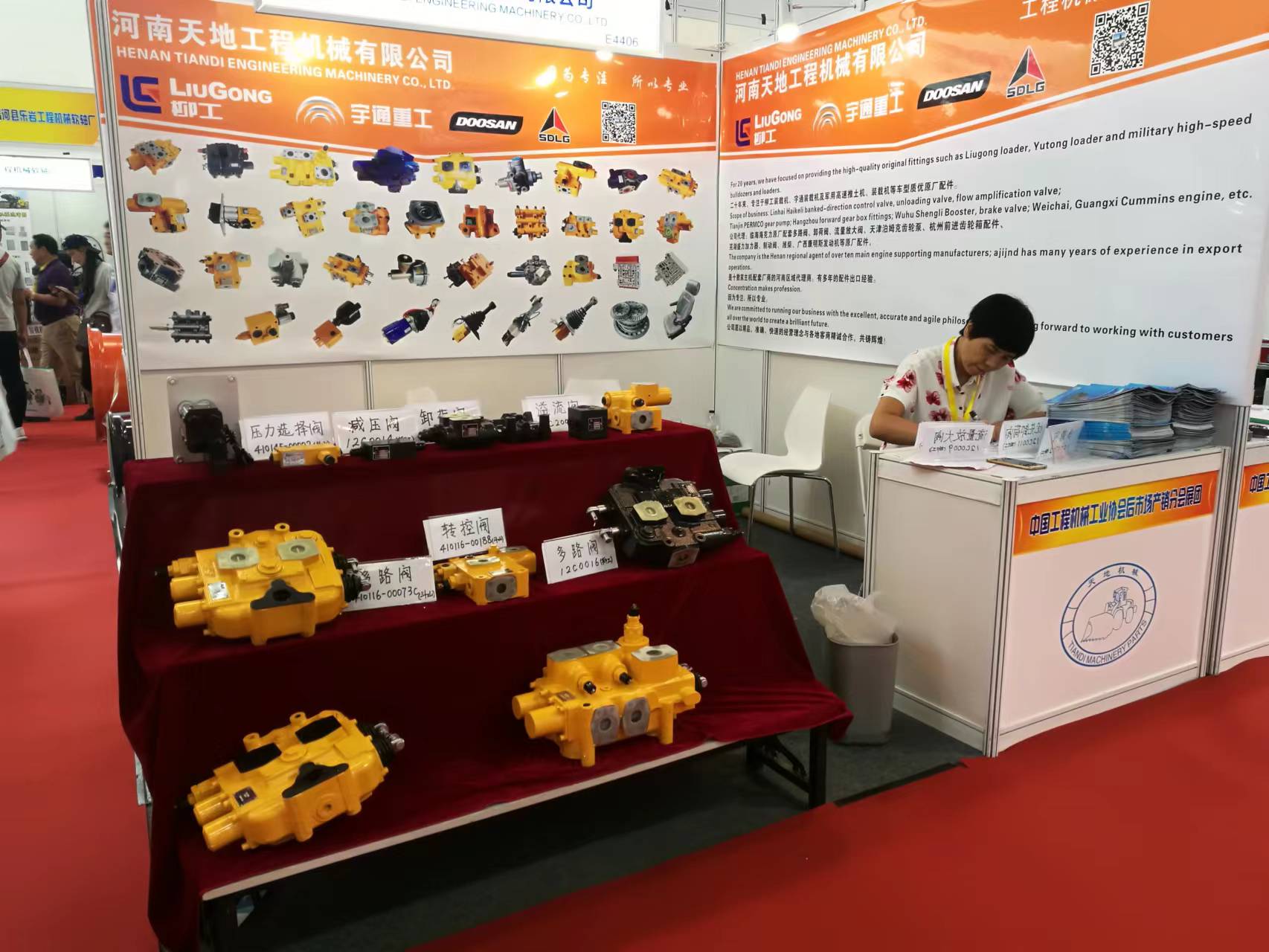 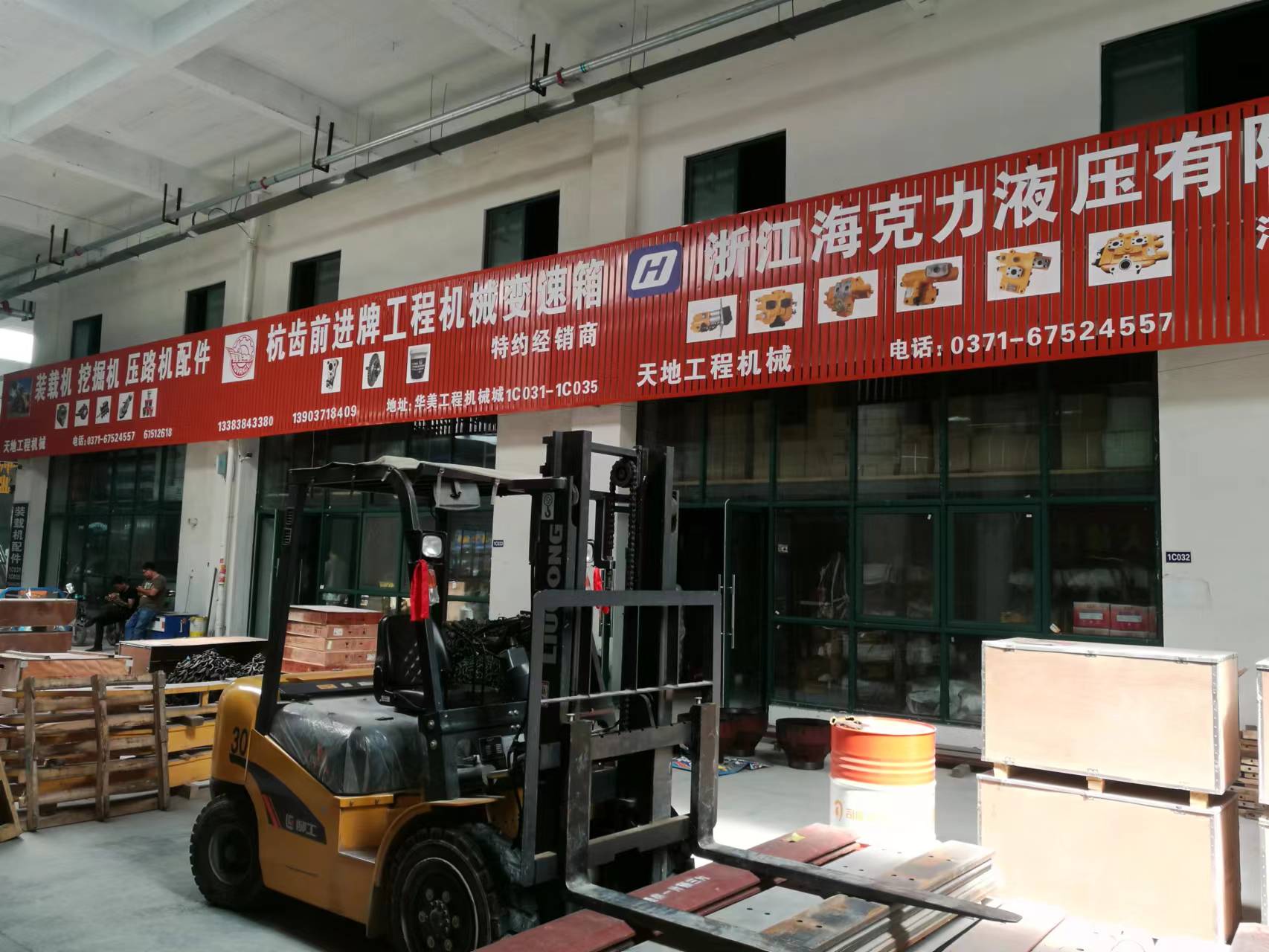 When it comes to high-quality machinery and equipment, you can find out about Henan Hanfeng Construction Machinery Co., Ltd. Henan Hanfeng Construction Machinery Co., Ltd. mainly deals in loader accessories, loader hydraulic components, etc. Our company has rich work experience, perfect information channels and strong economic strength, abides by the principle of integrity, and in the long-term business activities Warm and thoughtful service, good business reputation, won the trust of many customers, and obtained a good reputation in the industry.

Email to this supplier